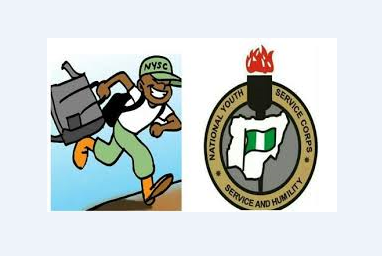 The National Youth Service Corps has revised the earlier released mobilization time-table for the 2016 Batch “A” service year.

The time-table for the mobilization is now as indicated below:

4. Display of list of all approved programmes for institutions on NYSC portal for cross checking: 11th – 15th January 2016